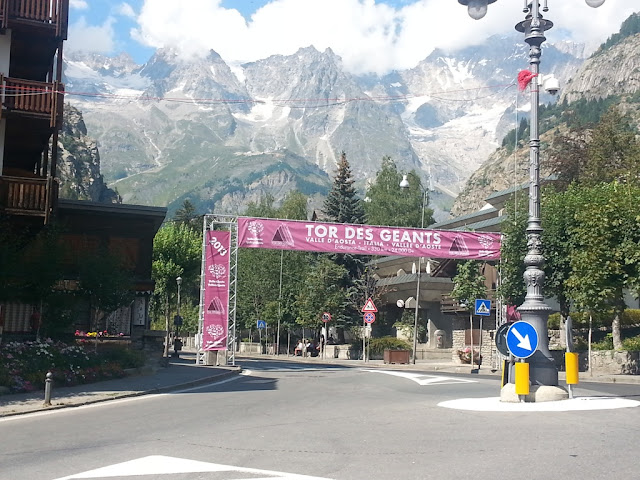 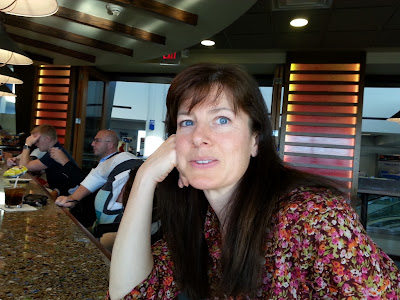 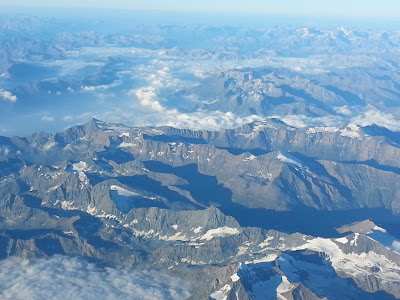 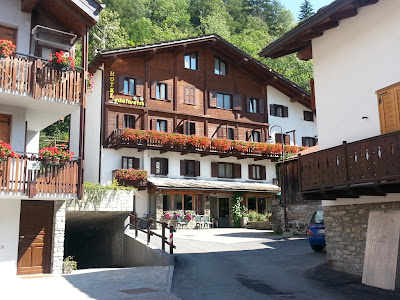 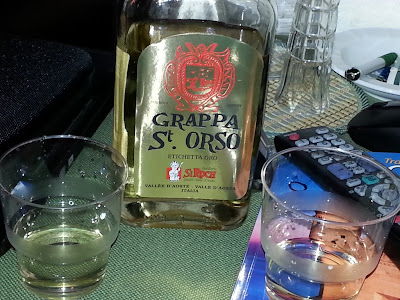 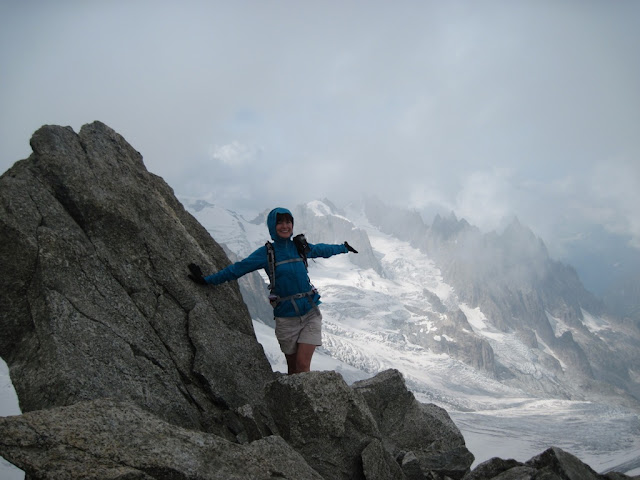 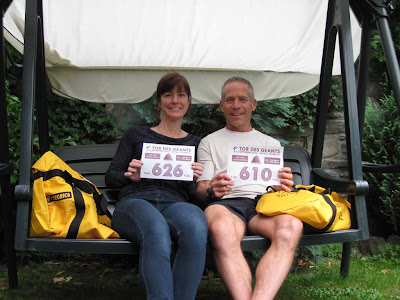 race details? if the thin air didn't damage too many cells...

Race details are coming, from what I can remember. For now working on post race details, drinking wine in Tuscany :)