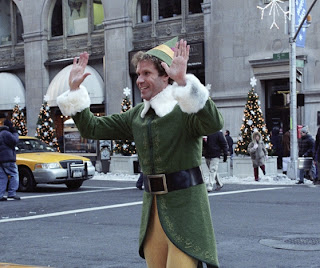 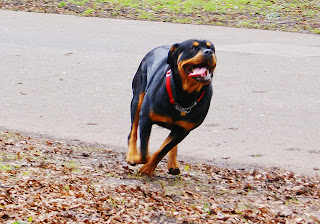 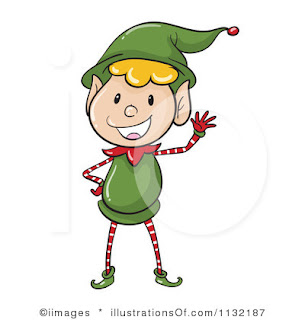 Jack an elf'n good thing you were't rotty food...or Santa run would have been history.